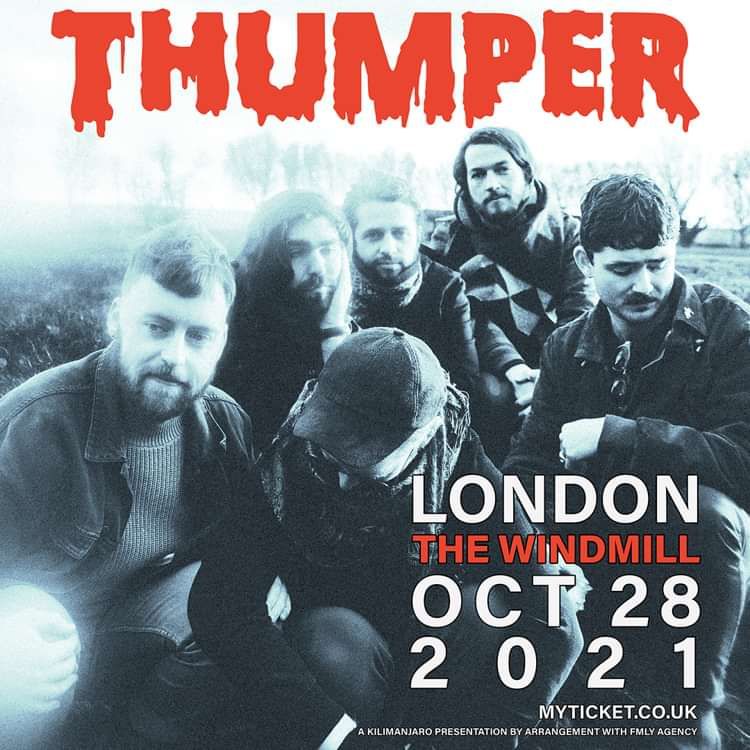 “A band so far up my street they might as well be kicking my front door in” – Phil Taggart, BBC Radio 1

“Cult heroes in their native Dublin, the band’s crunching sound and intense live shows are shot through with a dynamic, ultra-infectious sense of energy.” CLASH Magazine

“In Dublin it’s been thrilling to witness The Murder Capital, Fontaines D.C. & THUMPER to see who can be the most visceral on stage and on record” Hot Press Magazine