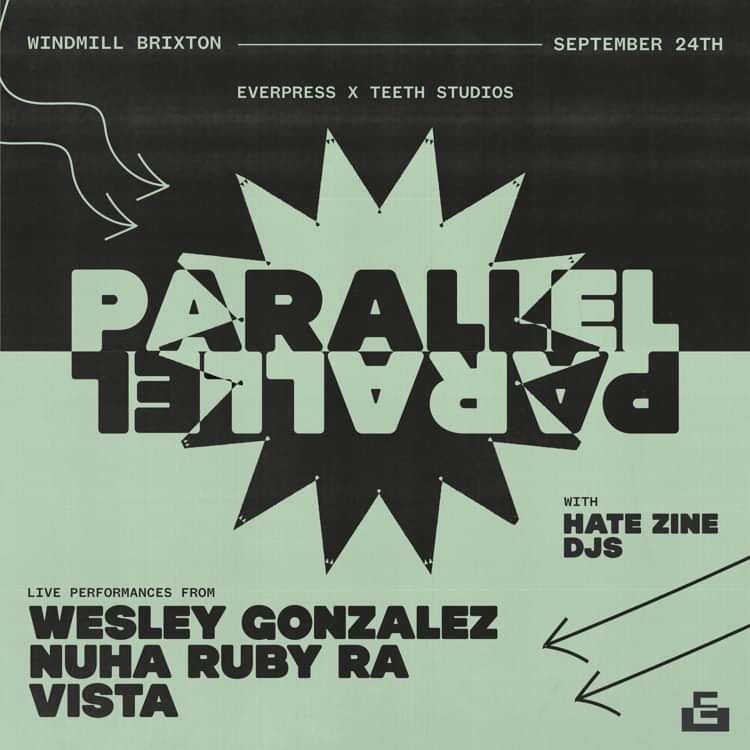 London’s Wesley Gonzalez first made a name for himself as the leader of Let's Wrestle, whose tuneful and eccentric punk earned critical accolades and a devoted audience with three albums, including 2011’s Steve Albini produced ‘Nursing Home’. Gonzalez wasted little time forging a solo career for himself in the wake of his former band’s demise. He assembled a live band for his solo work and expanded from the guitar-driven music of his former band. He fielded an interesting concoction of classic 70’s pop, soul, and indie rock, which he described as being influenced by Donny Hathaway and Sly & the Family Stone. Gonzalez released his debut solo record ‘Excellent Musician’ in 2017, then a follow up ‘Appalling Human’ in June 2020 through Moshi Moshi Records.

East London’s Avant-punk queen Nuha Ruby Ra has been spending the last few months cultivating a dedicated following and racking up an impressive catalogue of collaborators from around the world. She’s just released her seven track debut EP ‘How To Move’, an inauguration directed to disciples old and new.