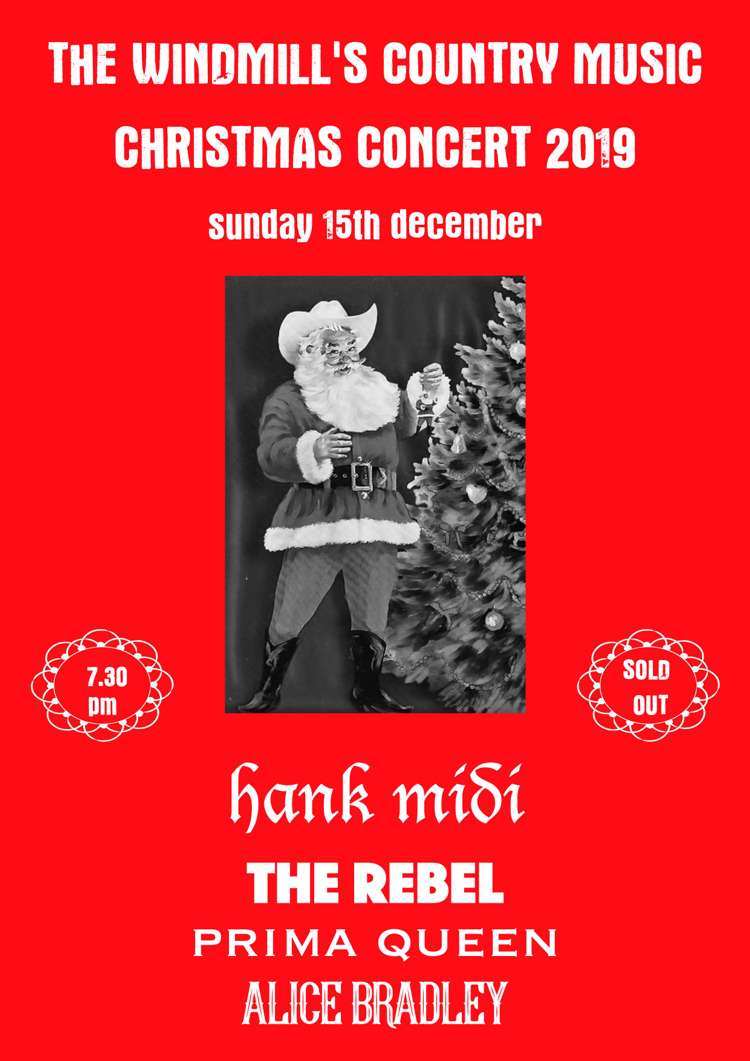 This event is sold out and there will be NO TICKETS ON RHE DOOR. For the lucky party-goers here are the stagetimes:

It's the event of the festive season!

And live sets from:

Aka Ben Wallers from the Country Teasers.

Michigan is south of Canada and west of London so we're having these magnificent voices and big Dolly fans.

Just how you would not imagine polka played with a Flying V.

Also..we'll be playing Christmas songs and timeless bangers from: