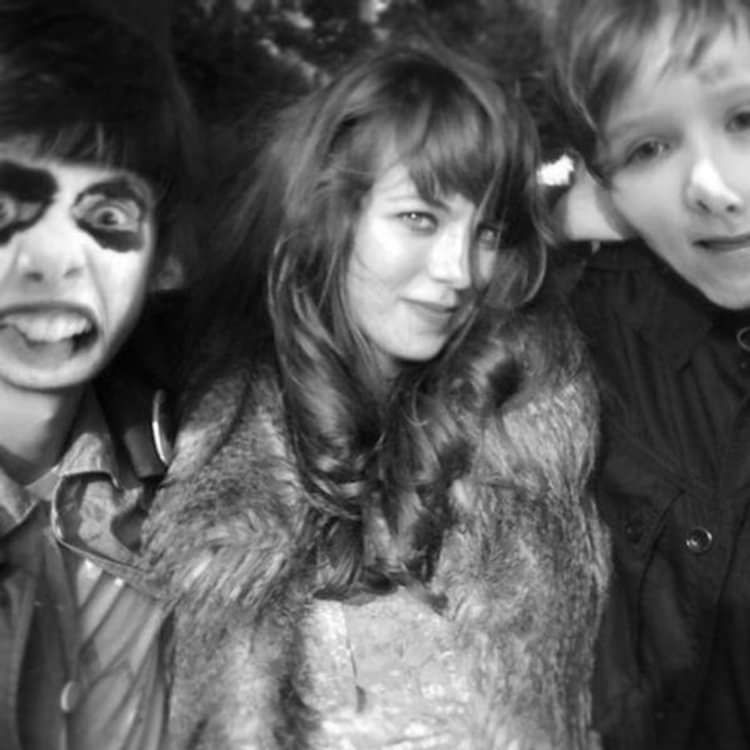 Taking their name from a shared love of San Franciscan psych outfit Bunny Brains and Dan’s cat Scotti and having come across a vintage flying V guitar in Cash Convertors one morning – Carey uses it to full effect – layering and repeating riffs over Buxtons deranged half spoken / half shouting frenetic mantras, with Hutton and Bayston’s pummelling rhythm section holding things together on a thread that feels like it could snap at any second.

Their shows are as rare as, well, finding a decent flying V in Cash Convertors – but also incendiary, provocative and volatile - as a recent late night outing at Glastonbury’s Crowsnest displayed – a mass of sweat and bodies, 3 songs stretched out over 40 blistering strung out minutes.

Prepare to be beamed up.

The best band you never heard of and that's cos they could never be bothered putting stuff online.

But..they've thrilled Windmill crowds over the past few years (last seen here sharing a stage with Kate Tempest and Fontaines DC) with their jazz-soul post-rock and two-thirds of them have gone onto be in Formation.

They make music in South London are kind to strangers.