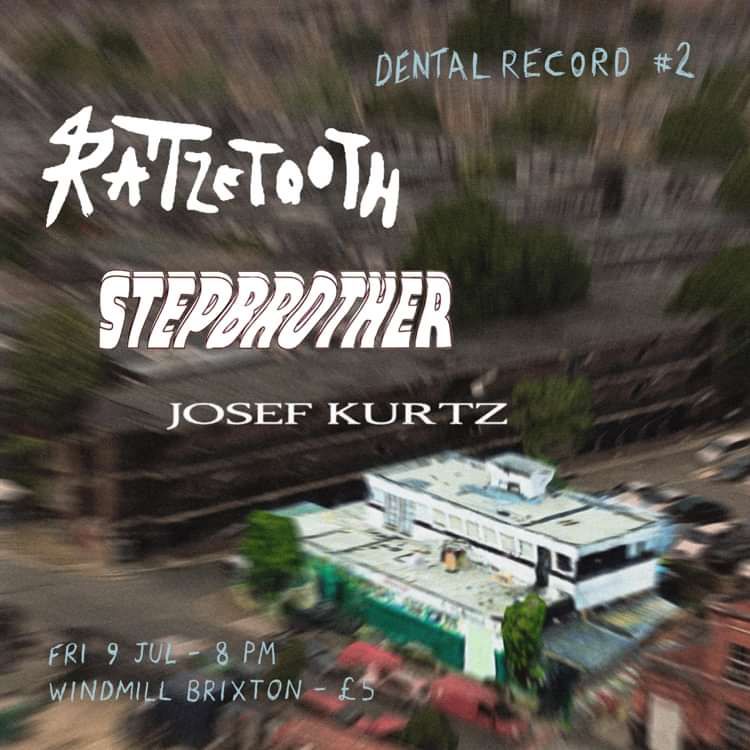 Rattletooth, a sonically slippery alternative rock combo from south London, formed in 2016 when they were all fifteen. They played initially as a four piece, performing around London until a year ago when they became a five piece and recorded an album. Drawing their influences from fiction and non-fiction alike, they use melody, rhythm and harmony to write music. Their favourite instruments to use are guitars, bass guitars, drums, synthesizers and samplers.

Four-piece indie rock band from the Grove of all Groves, Ladbroke Grove.

"a one-man happening, complete with hazy films of street scenes, strobe lights and a musical style recalling both the laid-back detachment of The Velvet Underground and the angry assault of Nick Cave’s previous band The Birthday Party. " - THE TIMES (Aug 2020)